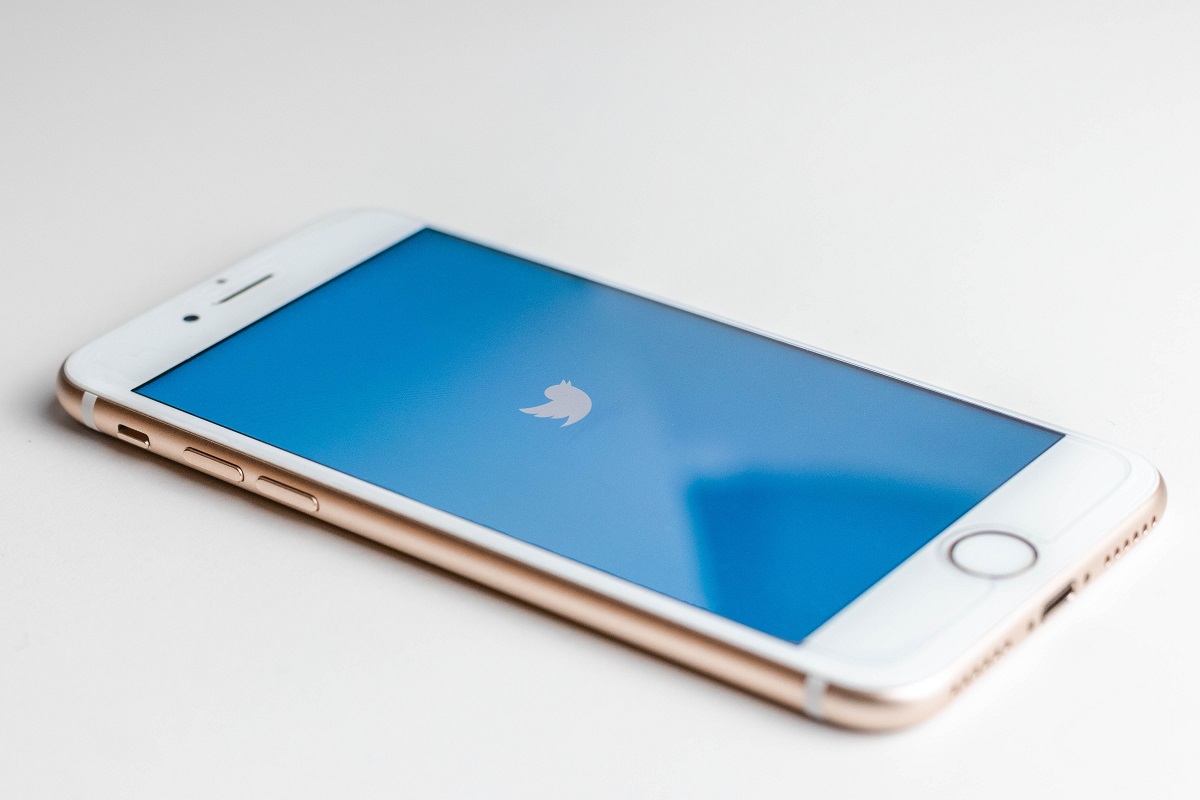 With over 330 million monthly active users worldwide, Twitter can be a very useful tool in terms of marketing and corporate communication, as it offers visibility and important opportunities for brand consolidation and promotion. In this article we provide a complete overview of the major features of Twitter, strategies and useful tips to promote a brand effectively, as well as a preview of the latest updates.

Twitter was born in 2007 as a microblogging platform from an innovative idea of Jack Dorsey, an American computer scientist and entrepreneur: offering a messaging service that would allow one to communicate with a small circle of users via short messages of up to 140 characters (280 now).

From there, the step towards success is short: Twitter reaches 500 million registered users in 2012 and over 200 million active users every month, a number destined to grow in the following years until 2017, when it counted about 322 million users. After a brief turnaround recorded in 2018-2019, 2020 saw an increase in active users, thanks to the lockdown and the very nature of Twitter, that has contributed to radically change the way we consume information online over the years.

Today, the number of active users worldwide each month exceeds 300 million users, which generate about 65 million tweets per day.

Because of these numbers, Twitter is a valuable tool for companies that want to implement it within their web marketing strategies as it offers them visibility as well as important opportunities in terms of growth, consolidation and business promotion.

The strength of Twitter lies, above all, in the ability to reach users in real time, offering companies the possibility to start conversations and interact with potential customers both through their Tweets and Threads (discussions), and with hashtags.

As we have already seen in the articles dedicated to LinkedIN, Instagram, Facebook and Twitch for business, let’s see what are the steps to set up a successful social media marketing strategy on Twitter.

The first step to start using Twitter is (of course) to create an account and set up your homepage with the brand name, a short bio of what the company is about, in order to arouse curiosity and draw attention, and additional useful information such as address and contact details, website, etc.

You should also take advantage of the visual impact of images to grab users’ attention: choose a profile image – usually the company logo – and a cover image that recall your business.

The next step is creating a network of followers to get in touch with. Start posting content that is interesting and that gives added value to users, to encourage them to follow your page and interact with your brand through tweets and shares. As a matter of fact, the main purpose for using Twitter is to find answers and useful information. This is why most companies use this social network as a customer support service. Returning again to the previous example, as we can see in the image below, Ryanair uses Twitter mainly to respond to doubts and requests from its customers, as well as to exploit topical arguments to start engaging conversations.

So, try to use your Twitter profile as a customer care channel that answers clients’ questions, offers solutions to their problems as well as interesting conversation points.

On Twitter, content flows very quickly and it is easy for it to get lost among the other hundreds of posts. The quality and usefulness of the content are therefore a sine qua non for a company that aims to promote itself and increase its online presence through the creation of viral content that pushes users to perform a certain action, such as clicking on a certain link, interacting or retweeting (sharing).

The maximum length of the text is fundamental: only 280 characters per post are allowed. This means that we will have to offer content that is relevant but at the same time short. Since the characters that make up a particular link also fall within this limit, it is advisable to use URL shortening sites like Bitly.

In addition to quality, quantity should not be underestimated. If the goal of our strategy is to boost visibility and promote our company on social media, we need to find the right pace of publication, avoiding a possibly boring and excessive rate of publication rate, as well as the risk of not being present on the feed of our followers, letting them become disaffected.

The editorial calendar is an excellent ally to plan your content accurately and strategically. For more information on this, you can read our article on the best practices and tools to create a functional editorial calendar.

In addition to the classic feed on which each user can read in chronological order the posts, what differentiates Twitter from other platforms is the “Trends” section. Here, users can read what is happening in real time in a specific location or even around the world. Alongside the tweets established by the calendar, it is therefore also important to know how to exploit the trends of the moment to communicate and engage with the public on hot topics.

The term hashtag indicates a label under which the content relating to a specific topic is grouped. On Twitter, more than on any other social network, hashtags represent one of the best ways to increase the visibility of a content, reach new potentially interested audiences and increase the number of followers.

In addition to reaching users through organic traffic, companies can invest in Twitter Ads, the Twitter service that allows you to create ad hoc advertisements. Setting up an advertising campaign is very simple and similar to the promotion on other social channels.

The first step concerns the choice of the target audience: Twitter will ask you to select interests, geographical area, demographics, device, etc., to identify the users to whom to show your sponsored content.

Then, you will have to take care of the message to be promoted and select the appropriate format by choosing from three types of ads:

Once you have chosen the format, all that remains to do is to set the budget and monitor the performance to make sure your campaign is achieving the desired results.

There are several updates introduced by the blue bird social network in this first half of 2021:

The most important is definitely Twitter Blue, the new premium version that includes features not available in the free version. Launched in June 2021, Twitter Blue is currently only available in Canada and Australia, but in the next months the service will also be extended to other countries. At the moment the Twitter team has not yet announced where or when the premium features will be available, but let’s briefly see the options now available to those who subscribe to the service in the aforementioned countries.

Undo a Tweet: the “undo tweet” button is the main difference and certainly the most appreciated one, compared to the free version. Through this option, the user can set a customisable timer of up to 30 seconds to cancel the sending of the Tweet. In these seconds, the Tweet will remain hidden and will only be visible to the user, who will have the opportunity to see a preview of their Tweet and then delete it in the event, for example, of typos or second thoughts.

Folders for bookmarks: the paid version gives registered users the possibility to save Tweets of other users and organise them efficiently, thus being able to retrieve them quickly and easily later.

Reader Mode: the “Reader Mode” function was created to offer users a better experience and simplify the reading of long threads thanks to a new special formatting.

Finally, subscribers will be able to customise the icon of the app on their device, choose one of the funny themes for their Twitter app and have access to a dedicated support service.

Another important novelty launched in May concerns Spaces, an audio-chat feature available only to those who have more than 600 followers. This option, rather similar to Clubhouse, allows you to create “rooms” that users can enter and exploit to talk to each other.

Founder Jack Dorsey also announced that he will soon be introducing new voice effects that can change the voice in the platform’s audio chats.

The latest news is very recent and concerns the “dislike button“, or the thumb down. Available for now only in beta to some Twitter for iOS users, the button aims to understand which topics and comments are most relevant to users. The “thumbs down” option will be limited to user comments and replies under the posts, not the original Tweet. It will also not be visible to everyone, but only to the user who generated the Tweet. The likes, marked instead by the “heart”, will continue to be visible.

Now that you have reached the bottom of this article, you have certainly acquired better awareness and knowledge of the potential of the tools offered by Twitter and you are ready to take advantage of this platform for the promotion of your company!

Do you want to use Twitter in your social media marketing strategy? Contact us to discover our communication and digital marketing services.