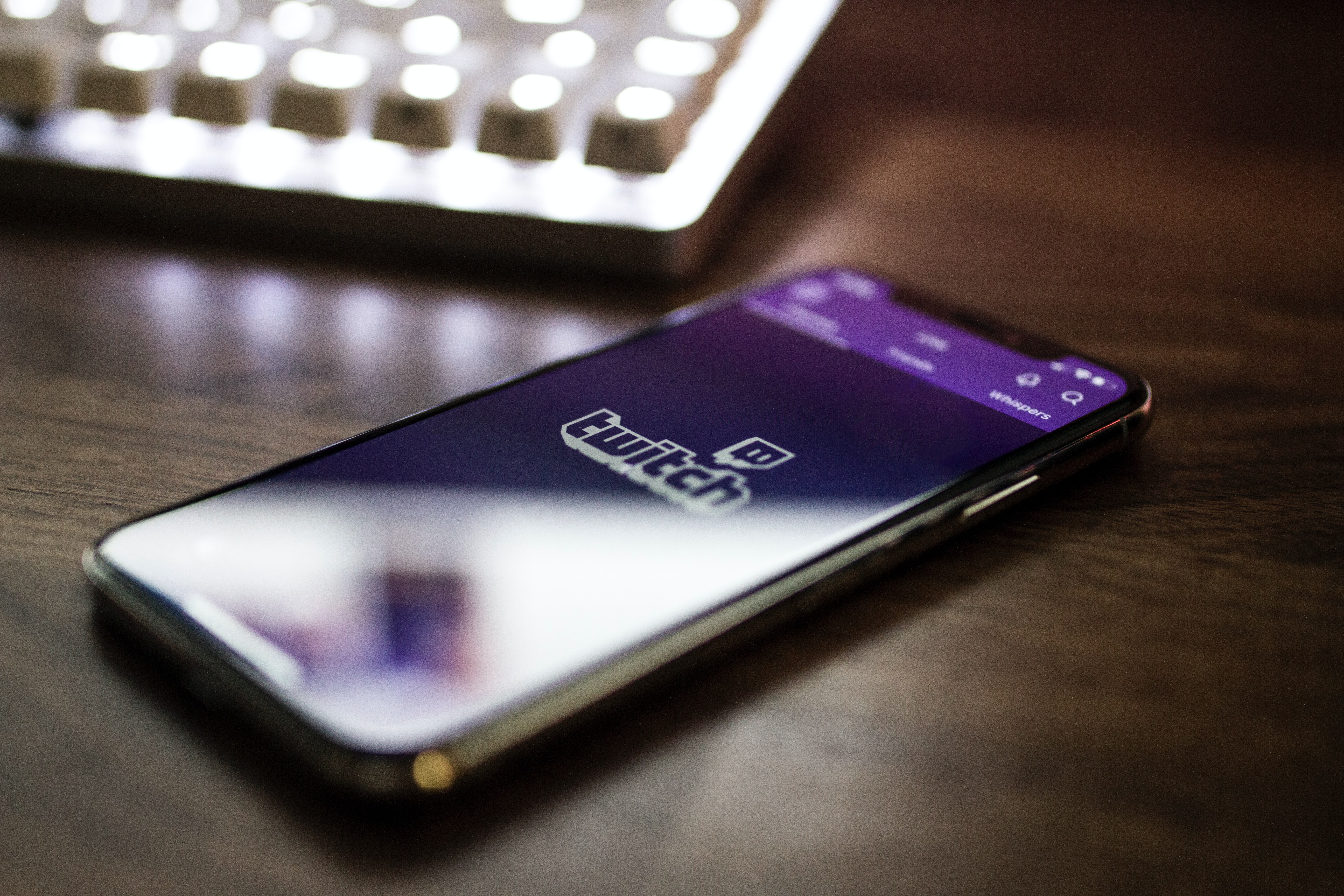 In a scenario in which Facebook, Instagram and Twitter dominate the scene when it comes to communication and promotion, another platform has been able to carve out its own space and become the best known live streaming service in the world: Twitch. Already very popular overseas and among gamers around the world, Twitch is gradually attracting the attention of the international community, establishing itself among the promotional channels preferred by companies. Let’s find out how this platform works and how to effectively integrate it within our social media marketing strategy.

Twitch.tv is a live streaming platform founded in June 2011 as a spin-off of Justin.tv, a site that came to life in 2007 thanks to Justin Kan and Emmet Shear who became the first “life casters”, broadcasting their own life 24 hours a day. The success was immediate, so much so that, in less than a year, Justin.tv had over 30,000 streamers. The site was conceived as a generic live streaming site, which included several categories such as music, television and sports. However, the category linked to video games soon took over, so much so that in 2011 Justin.tv was closed and all the content transferred to Twitch.tv, where streaming is mainly related to video games.

Since that moment, the platform has undergone several changes to establish itself among the most popular platforms, counting millions of active users every day and affiliate programs. In 2014 Twitch.tv was acquired by Amazon for $ 970 million.

But let’s delve deeper into how it works.

How does Twitch work?

Twitch is a free platform but it also counts a paid subscription through which users can access additional content and features. Like any other social media, the registration process is very simple: to register just create an account by entering your data, choose a nickname and the type of subscription (free or paid). It is possible to watch live streams even without an account. In this case, however, the viewer will not be able to interact with other users or streamers.

The features of a free Twitch account are many, including:

Since Amazon purchased the platform, it is possible to register a paid account, Twitch Prime, which is automatically available if you already have an Amazon Prime subscription.

Thanks to this type of account, it is possible to:

Once registered, users will be able to decide which content (live or recorded) to enjoy, choosing between games, IRL (acronym for In Real Life, which contains content related to painting, cooking and other more generic topics), music and esports, that is, live tournaments.

Each category then has sub-categories linked, for example, to a specific game – from Call of Duty to The Sims – to musical genres, art, fitness and even ASMR.

Each user can also become a streamer in turn.

The platform manages to keep over 15 million people worldwide glued to their screen on a daily basis. Of these, gamers aged 18 to 25 are the ones who spend the most time on the platform: they spend more than three hours a week watching other gamers play, they love to chat and stream their own content.

Twitch was undoubtedly one of the web phenomena of 2020: partly because of the lockdown due to the pandemic, the increase in the use of social media to keep in contact and the spread of virtual events, last year it recorded a significant leap in terms of usage, with 17 billion hours watched, 83% higher than the 9 billion hours of 2019.

Twitch has also attracted the attention of several prominent celebrities including singers, influencers, footballers and Formula 1 drivers, as well as major networks such as Warner Bros, which chose it to launch the first official trailer for Tenet.

Mass phenomena such as Netflix’ The Queen’s Gambit also contributed in making Twitch even more successful: chess players from all over the world gathered on Twitch to show their skills and compete in live tournaments.

The contribution of Twitch users during the pandemic

On Twitch, as well, there was no shortage of initiatives and events organized by users to support those who were affected by the Covid-19 pandemic both at a health and economic level.

In Italy, for example, the Machete team, a crew and independent record label founded by rapper Salmo together with partners Slait and Hell Raton, organized a live streaming to support the Italian music sector, with an event called “Machete Aid”. The live streaming, which lasted 12 hours, involved over 50 guests including singers and video gamers. The funds raised during the live show were allocated to the Italian version of the “Covid-19 Music Relief” project, conceived by Spotify in collaboration with organizations that help artists.

There was no shortage of charitable events in the rest of the world, as well. On March 28, 2020, a 12 hours live stream was organized. During the event, several world-famous singers such as Charlie Puth, Joe Jonas and Diplo, influencers, athletes and gamers entertained the public with live music performances and by playing games like Fortnite and UNO. The proceeds were allocated to the WHO’s COVID-19 Solidarity Response Fund.

Twitch is undoubtedly a great channel that allows both brands and individuals to promote themselves.

Like other channels like YouTube, if streamers want to start monetizing their time on the platform, they must first join the affiliate program offered by Twitch.

The platform grants affiliation to those who have:

How to promote a brand

Thanks to its growing popularity, Twitch is becoming a valuable tool for companies wishing to promote themselves to the target audience on the platform.

As with other platforms, on Twitch it is possible to collaborate with influencers, that is, the most successful streamers. The data shows how an effective influencer marketing strategy can generate an excellent return on investment: about 64% of users declared they tend to buy the products recommended during a live stream.

In addition to influencers, brands can also take advantage of different advertising formats:

The TV of the future or risk of distortion?

Already widely known and appreciated by gamers worldwide, thanks to the lockdown and the growing interest in the world of gaming, which will influence the social trends of the coming years, Twitch has become a platform capable of attracting an increasingly broad and heterogeneous pool of users.

For brands and companies, this translates into new promotion opportunities to a highly active target. The real challenge will be finding the right communication key, capable of attracting the attention of this target, which certainly requires creativity and innovation.

Bezos’ plans for Twitch aim high, to what many call “the TV of the future”, which embraces very different contents compared to those that have made this platform famous. Suffice it to say that Twitch has acquired the Champions League broadcasting rights for the 2021-2024 season or that Dior has chosen it to present its pre-fall 2021 men’s collection.

Is there the risk of distorting what was born as a gaming platform? Or will the presence of different content that meets the tastes of different users mark the definitive success of Twitch? We do not have certain answers but what is clear is that the history of this platform is still to be written.

What do you think of Twitch? Is it really the platform of the future or is it a bubble destined to pop? Let us know your opinion in the comments and contact us to find out about our social media marketing services.